How to Buy a GHD Hair Dryer?

The Indian Scout sixty is quite a popular name in the motorcycling fraternity. The model had vanished from the line-up for decades, but reappeared in the market a couple of years ago after the brand was revived. From 2016 however, the bike gets a smaller capacity engine. The Scout name comes originally from the Indian Scout 101 that was built in 1928. As time went by, alterations were made, making the bike lighter while also downsizing displacement.

The current Indian Scout Sixty is technologically advanced and retains the heritage of the older bikes.

Packed neatly within the frame is a 999cc, twin-cylinder engine that produces 76.90bhp and 88.80Nm of torque. The motor is liquid-cooled and comes paired to a 5-speed manual transmission. The Indian Scout Sixty is BSIV-compliant.

The Indian Scout Sixty looks absolutely gorgeous with its lovely red burnish, chrome touches and that sloping fuel tank design. Some parts of the bike get a matte finish, and what adds to the appeal of the bike is its compact chassis and the wonderfully crafted motor. A part of the engine is also the chassis, so it helps stiffen the chassis. The headlight is inspired by some pre-war models, and the bike sports black multi-spoke alloy wheels, crossover and leather seats that look lavish and of course, the beautiful split dual exhausts. This is a bike that is bound to garner a whole lot of attention. The instrument console is an analogue speedometer with a digital display in it. The display features a low-oil indicator, tachometer, trip meter, engine temperature and odometer. It also gets LED indicators for engine malfunction, ABS, fuel reserve and neutral. The bike also features a one-touch starting system. The difference between the Scout and Scout Sixty is its engine. It is indeed the 60-degree V-Twin, but internally, it is not the same. It also boasts of fuel injection and liquid cooling system. Open the throttle, and you’ll notice how all that torque results in strong acceleration. But power delivery is not like what you experience on the bigger-engined Scout. But the bike starts off in a smooth manner and the motor has enough grunt to overtake. A little above 100kph, and you can barely feel any vibrations. The gearbox works very smoothly. At 246kgs, the bike feels quite heavy. The ground clearance, on the other hand, is 135mm, while the bike has a wheelbase of 1562mm and a seat height of 643mm.

The Indian Scout Sixty has a fuel tank capacity of 12.5 litres.

You sit very low on this bike as the bike itself is low. The leather seat is very comfortable and supportive. And the handlebar is placed perfectly and doesn’t cause unnecessary pressure on the wrists. The foot pegs are placed in the front like most cruisers. While a pillion seat is absent, various accessories can be added at the time of purchase. The bike turns in very predictably and mid-corner grip from the tyres is good. And though the bike is heavy, it feels rather lighter than what it should feel like. In the city, it isn’t fun to ride because of its long turning radius. The brakes provide ample bite and feedback, thanks to the ABS. It doesn’t soak in bumps too well because of the insufficient suspension travel. As far as the chassis is concerned, it is built around a high-tensile steel frame. The Scout Sixty runs on 130/90-16 tyres at the front and 150/80-16 tyres at the rear.

Feel free to step into a showroom or browse through the company’s website to know all the necessary details on the bike. It will help you with details that cover specifications, colours and accessory options.

There is a lot more information available on the Indian Scout Sixty, along with detailed reviews of the same. You can tune into autoX to know more about the brand, its models and news related to the product.

Also read: Self Employed Mortgage: How Much Can I Borrow? 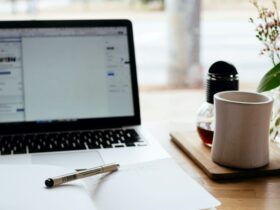 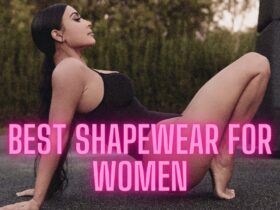 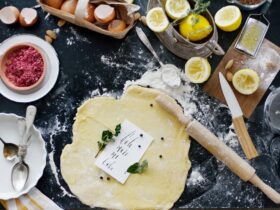 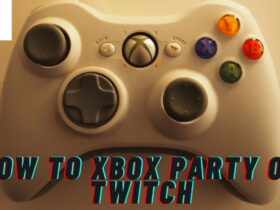 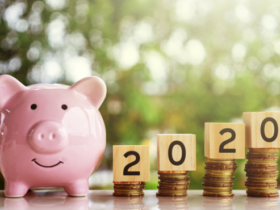 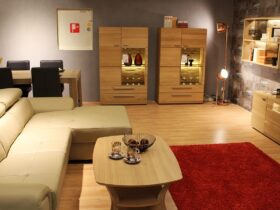